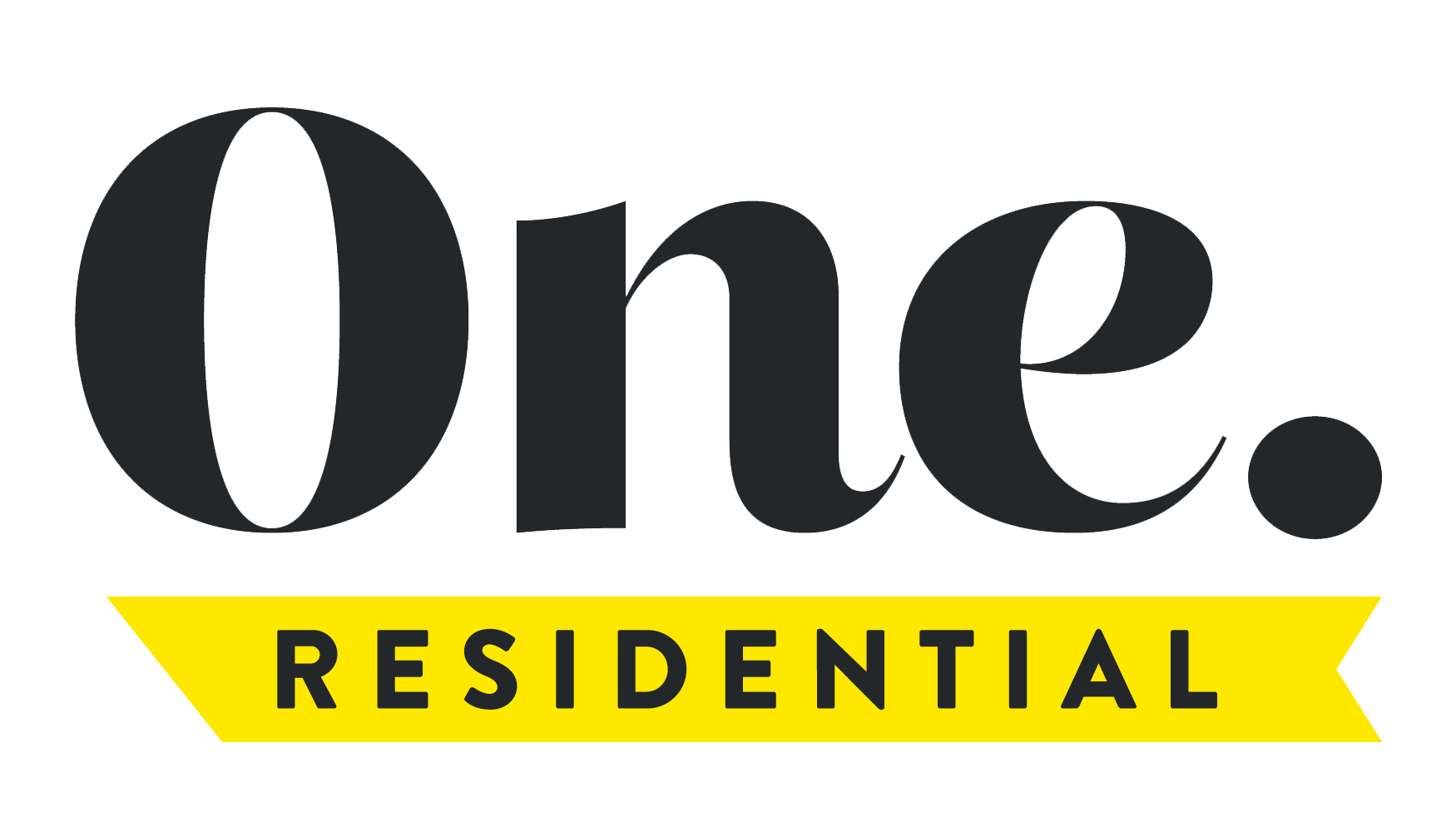 The name Melville is associated with Melville Water, so named by Capt. James Stirling on his 1827 exploration of the Swan River, for the 2nd Viscount Melville, Robert Dundas, 1st Lord of the Admiralty 1812-1830.

The suburb was developed in 1953 although a small pocket of land adjacent to the Canning Highway was opened for development in the 1920s. The majority of the suburb’s streets were named after people aboard Capt. Charles Fremantle’s ship, HMS Challenger which arrived in 1829. Some streets were named after British military leaders of the First World War.

To the Aboriginal people, this was a significant site that of a well-known fresh water spring, and was later developed as the Willagee Park Hotel.

This hotel – a favoured ‘watering hole’ for die-hard blue collar workers – was established on the corner of Stock Road and High Road (now Leach Highway) in 1956 when the area was mostly natural bushland.

When it opened it had a beer garden capable of seating 1,000 and a supervised children’s area for patrons’ children. Willagee Park Hotel finally closed its doors on 13 October 2002 at 9pm with the final cry ‘time gentlemen please’. The 2003 Australian film ‘Japanese Story’ used the hotel for its bar scenes. It was demolished to make way for a large Woolworths supermarket.

Melville Recreation Centre at the corner of Canning Highway and Stock Road provides library facilities, gymnasium and café services as well as meeting rooms. On the Palmyra side of Stock Road is an amateur theatre group and a “Meals on Wheels” kitchen. On its western boundary there is Craig care Retirement Village.

Melville Senior High School was established in 1960, and in 2003 became the base for the first WA squadron for Australian Air League. This link builds on Melville’s existing aviation program and is targeted towards students between the ages of eight and eighteen with interests in aviation. On the sporting front, the Melville Palmyra Tennis Club relocated to the Melville Tennis Centre in 1996, close to the Melville Recreation Centre which was built at a cost of $10.2 million and opened in mid- 1998. 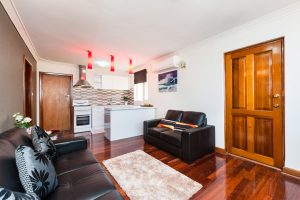 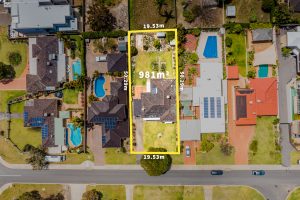 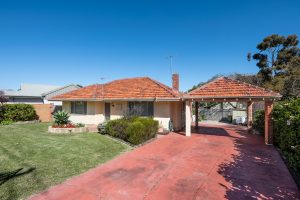 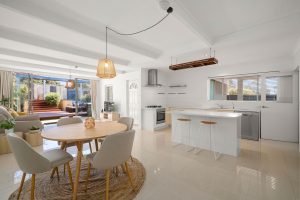 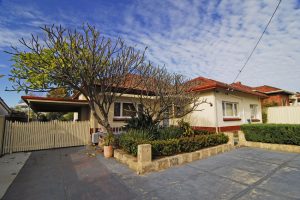 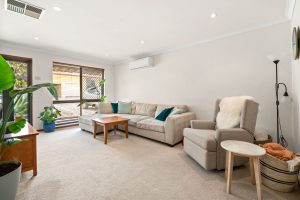 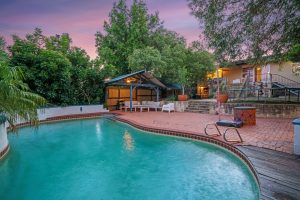